How to Avoid Feature Fatigue in Mobile App Development

Improve the Mobile App Experience and Keep Customers for Life!

When Apple’s App Store launched in 2008, it offered 500 apps for download. Today, both the Apple App Store and Google Play Store have upwards of 2.5M – 3M apps each[1]. In addition to steady market penetration on the smartphone front, tablets have also seen triple-digit increases in usage within the past ten years. What does this mean for mobile app developers? There’s a big market out there for your product, and it’s not going anywhere.

It’s important to note, however, although app users install between 60 and 90 apps on their smartphones, research shows that the majority of their time is spent using just three apps[2].

One consistent feature that the most popular apps have in common—they’re simple. Take the ever-controversial TikTok, for instance. Its functionality is quite basic. Users can create videos of up to 15 seconds and string those videos together to create stories of no more than 60 seconds. Started in 2016 and now available in more than 150 countries, TikTok boasts more than one billion users[3]. It has even become somewhat of a mainstay with people in #quarantine due to the COVID-19 crisis.

Instagram is another very popular app with a limited set of features but has gained massive popularity for its simplicity and ease of use. Even Facebook gets the value of clearness and ease. They migrated their messaging feature[4] to a standalone app, Messenger, after realizing that the user experience of trying to balance both a newsfeed and messaging platform was too overwhelming and disjointed.

The big takeaway message for app developers: just because you can doesn’t mean you should. 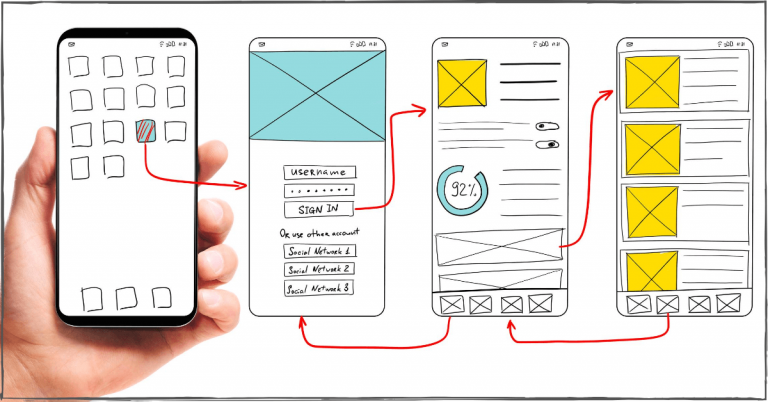 How to Build a Feature List for a Mobile App

Transforming your app from an idea into a product is no easy feat. The key from traveling from an initial concept to ensuring your app will gain traction and be used is always, the end user. Companies must provide value in some meaningful way to the people who will be downloading your app. We can refer to these elements as a “feature list” or a “feature set”—the things your app must have, or do, to solve an issue or address a need. So, when considering the features that you will incorporate, ask yourself these essential questions:

Then prioritize your list to identify the top features that are most likely to provide value to your audience. These are the features to build into your app—the MVP (or minimal viable product) that you need to produce to delight end users. And, remember—keeping it simple is not a bad thing, it’s a good thing!

Building too many features into your app too often results in feature overload. Research shows, app users value simplicity. An app with a singular focus and clear functionality will beat out apps that are too feature-heavy every day. As you consider prioritizing the list of features you’ll include in your app, keep these important tips in mind to avoid feature fatigue.

If it’s not already crystal clear, the inconspicuous yet matter-of-fact truth to mobile app development is that less is more. In fact, the "paradox of choice" states that the more choices we have, the less happy we are with the choices that we make. It’s a term that Barry Schwartz, a psychology professor at Swarthmore College, coined in 2004. The paradox of choice captures a belief contrary to the human default, “people presented with more options may have a harder time choosing between them—and feel less satisfied with their final decisions.” When it comes to successful app development, KISS is always a good bet: Keep It Simple (Silly).

Looking for a software development team to bring your mobile app idea to life? Spiral Scout has the right expertise to help make it happen, whether it's by providing a dedicated team or augmenting your in-house department with the needed skillsets.
Let's discuss your project 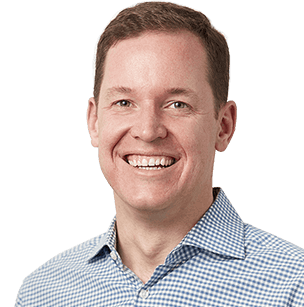 Every person and company should stand for something. A year back, we began to define...